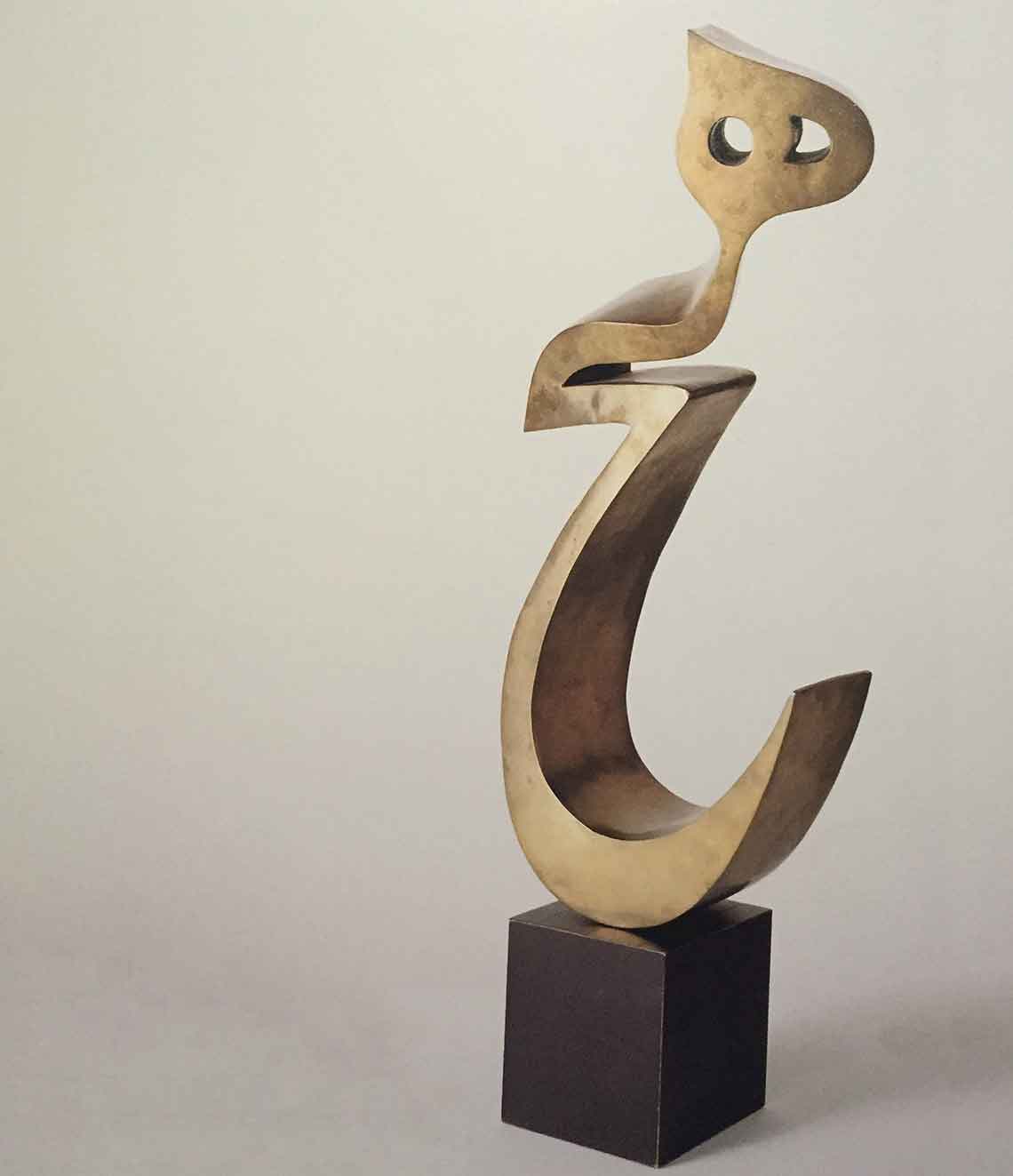 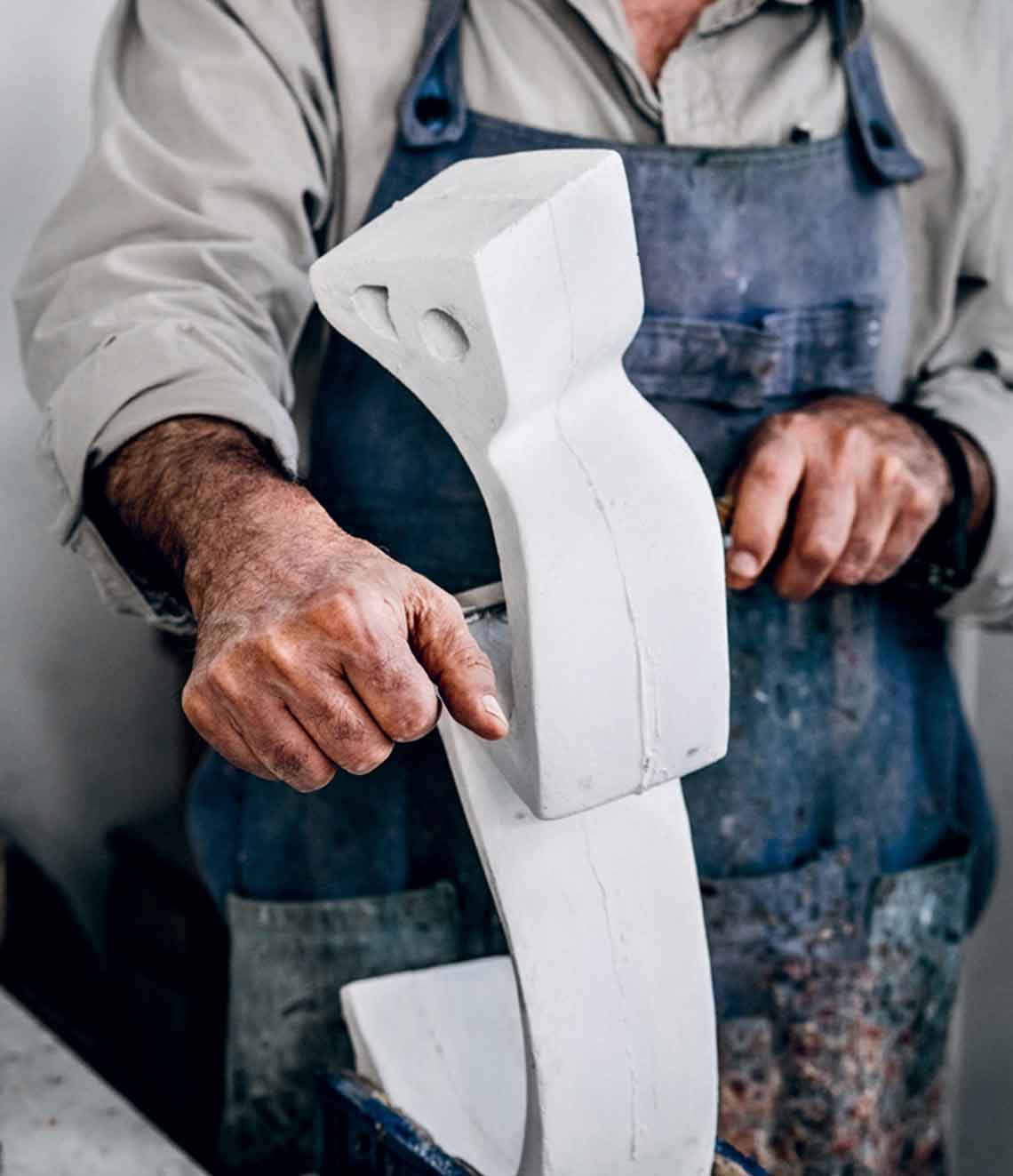 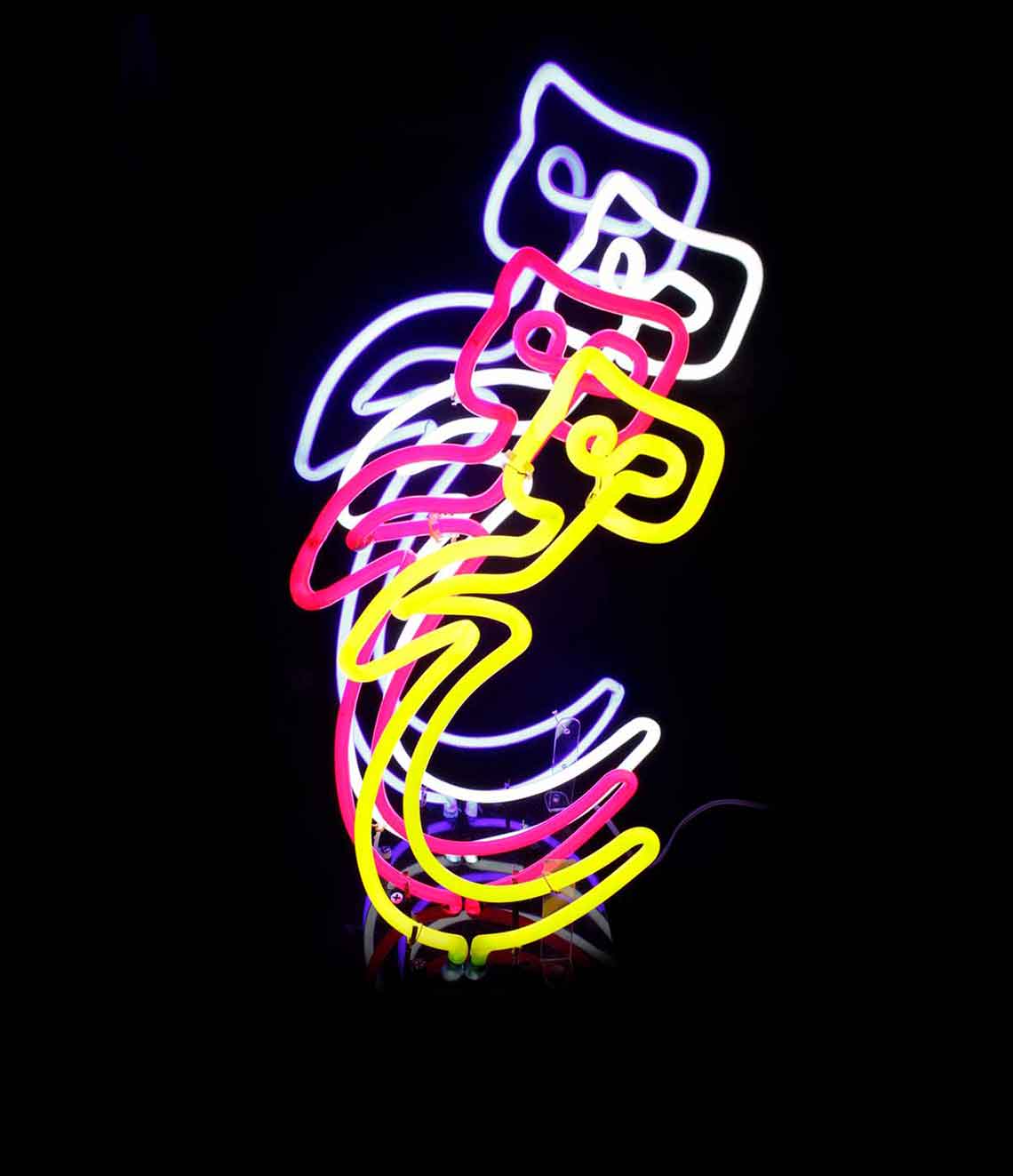 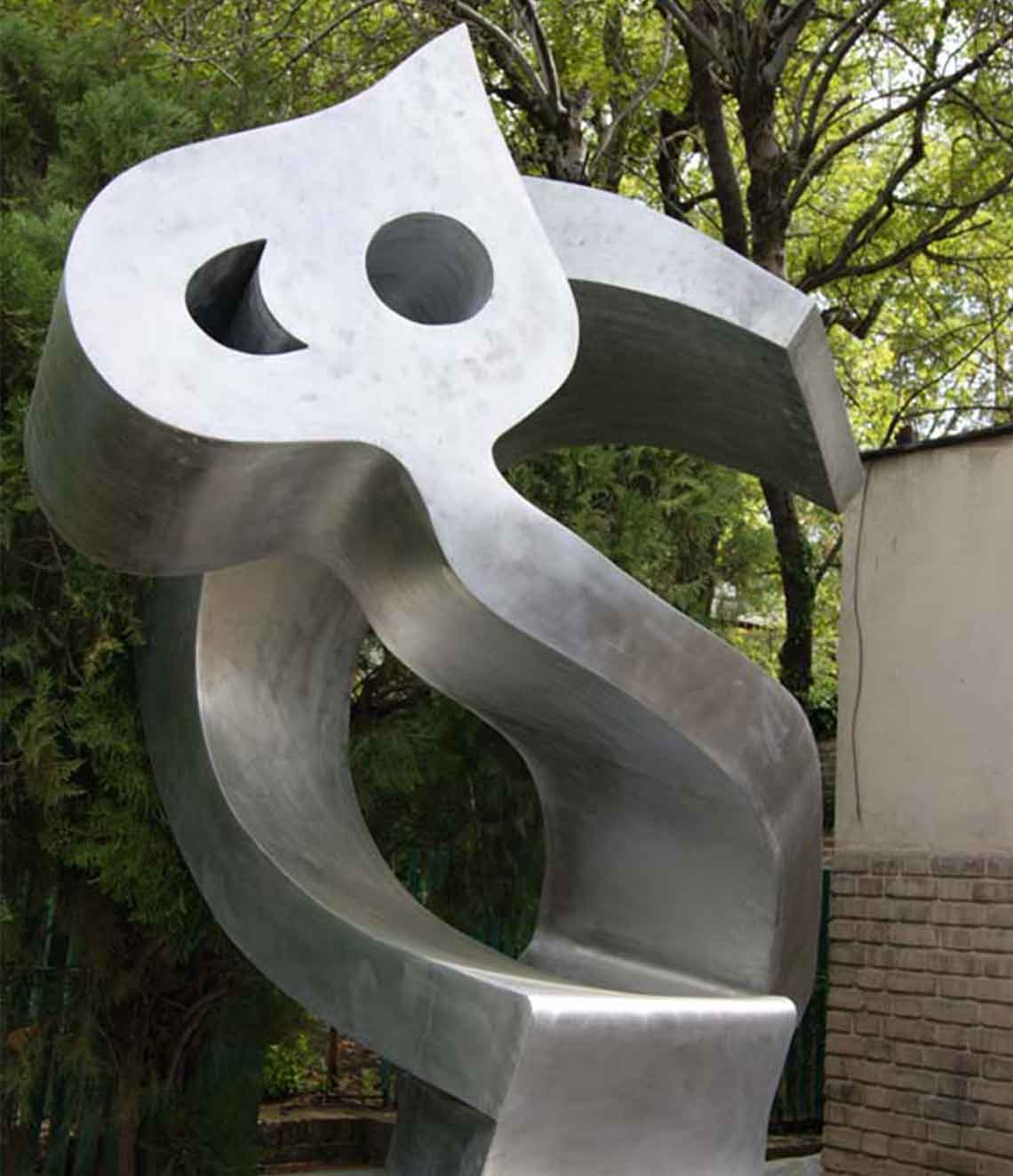 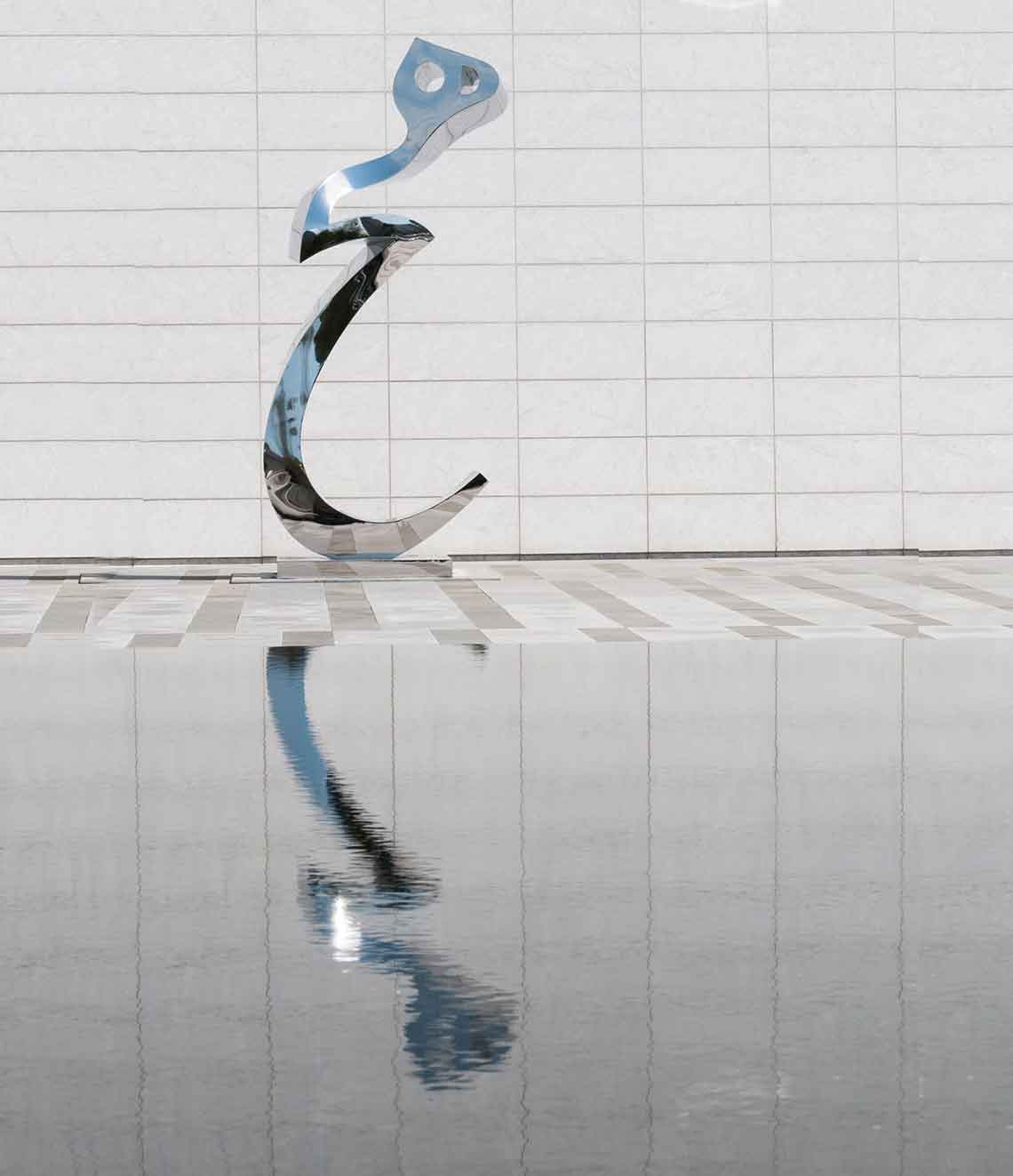 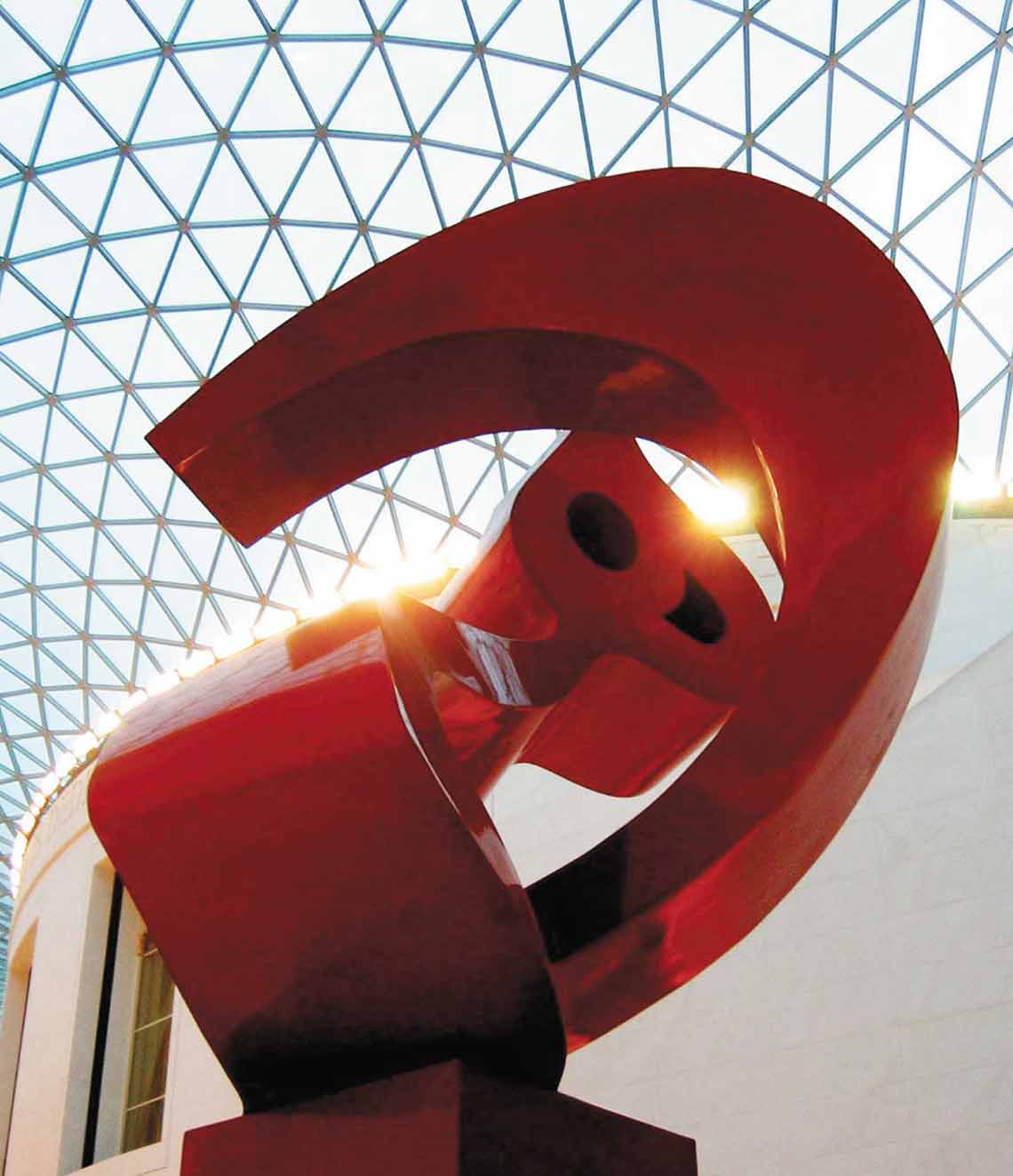 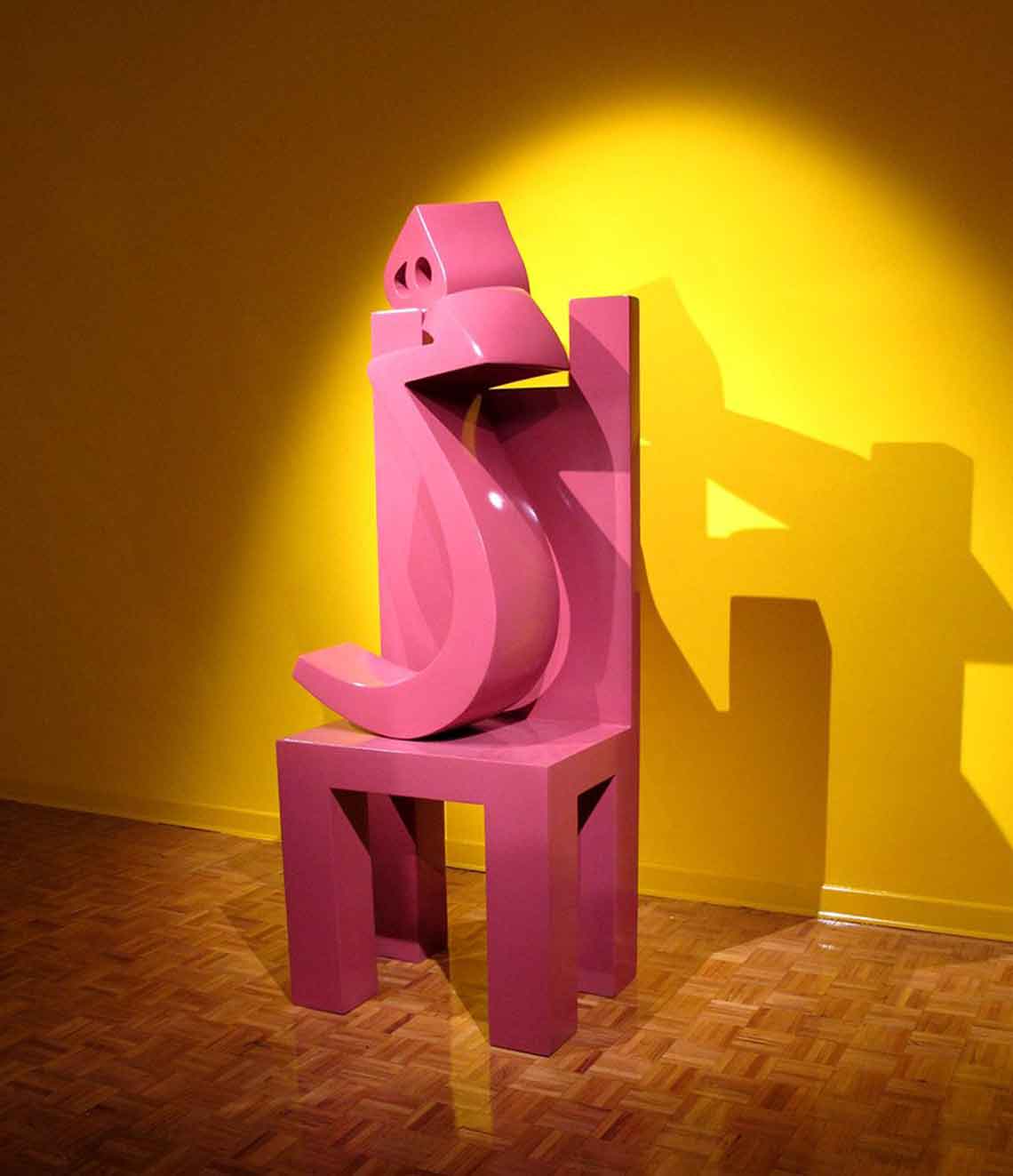 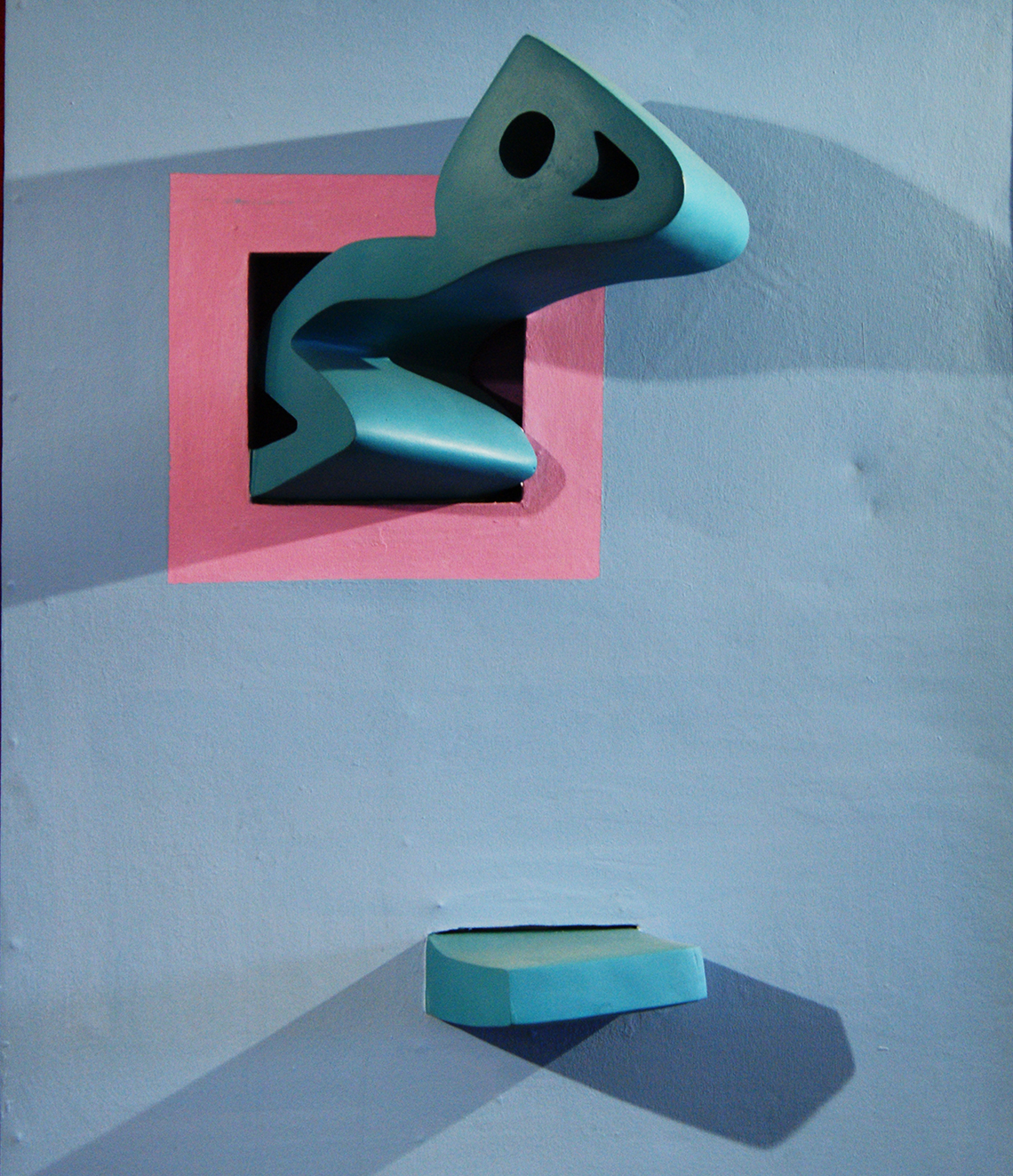 Without a doubt, the artistic environment of mid sixty’s, the school whose methods and pedagogy I could not believe in, the thinkers and artists who were trumpeting some new artistic phenomenon from the West every day, and the aristocrats who proudly bought their second-hand merchandise, provoked in me a reaction of protest. Heech was the voice of this protest. However, as I will explain, this protest had a wider scope and included myself in its purview, for it was directed against the Saqqakhaneh painters. I decided henceforth to forswear calligraphy or, at most, to confine myself to a single written word. For a long while I contemplated what this singular word should be, until finally heech suggested itself.

My nothingness (heech), however, was not tinged with the cynicism of Western artists. Mine was the nothingness of hope and friendship, a nothingness that did not seek to negate. In my mind, it was not life that amounted to nothing, but rather nothing which brimmed with life itself.

To Tanavoli, the concept of ‘nothing’ has a wide range of meanings, and is not necessarily an expression of despair and hopelessness. One interpretation relates to Persian Sufism, in which ‘nothing’ is an aspect of God, who creates everything from nothing.

The sculpture is composed of three Farsi characters in the calligraphy style of nasta'liq, a popular style of Persian calligraphy. Farsi is the Persian language, and the official language of Iran. The three letters he, ye and če are combined to produce the word ‘heech’, pronounced ‘h’+'ee'+'ch'.