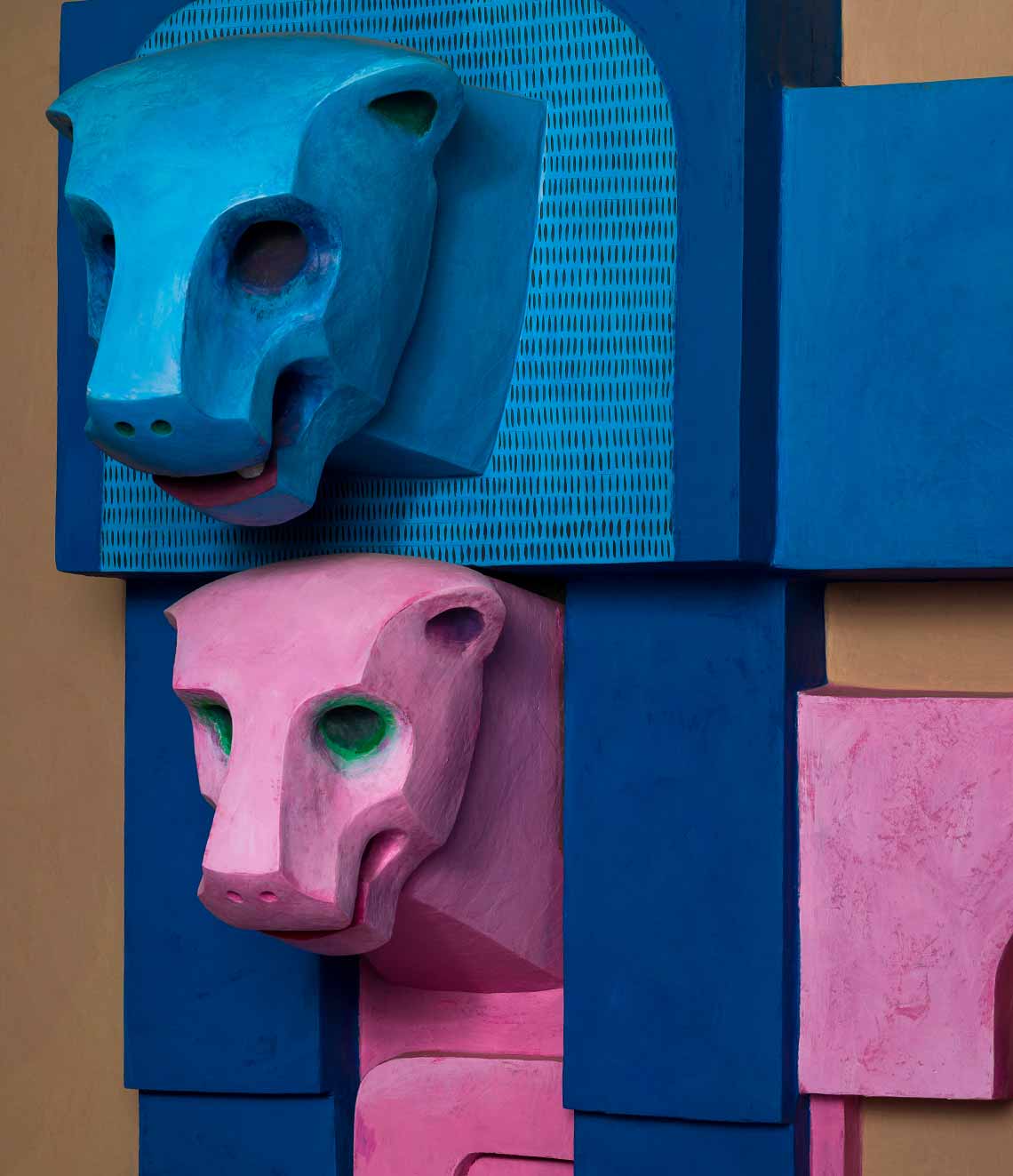 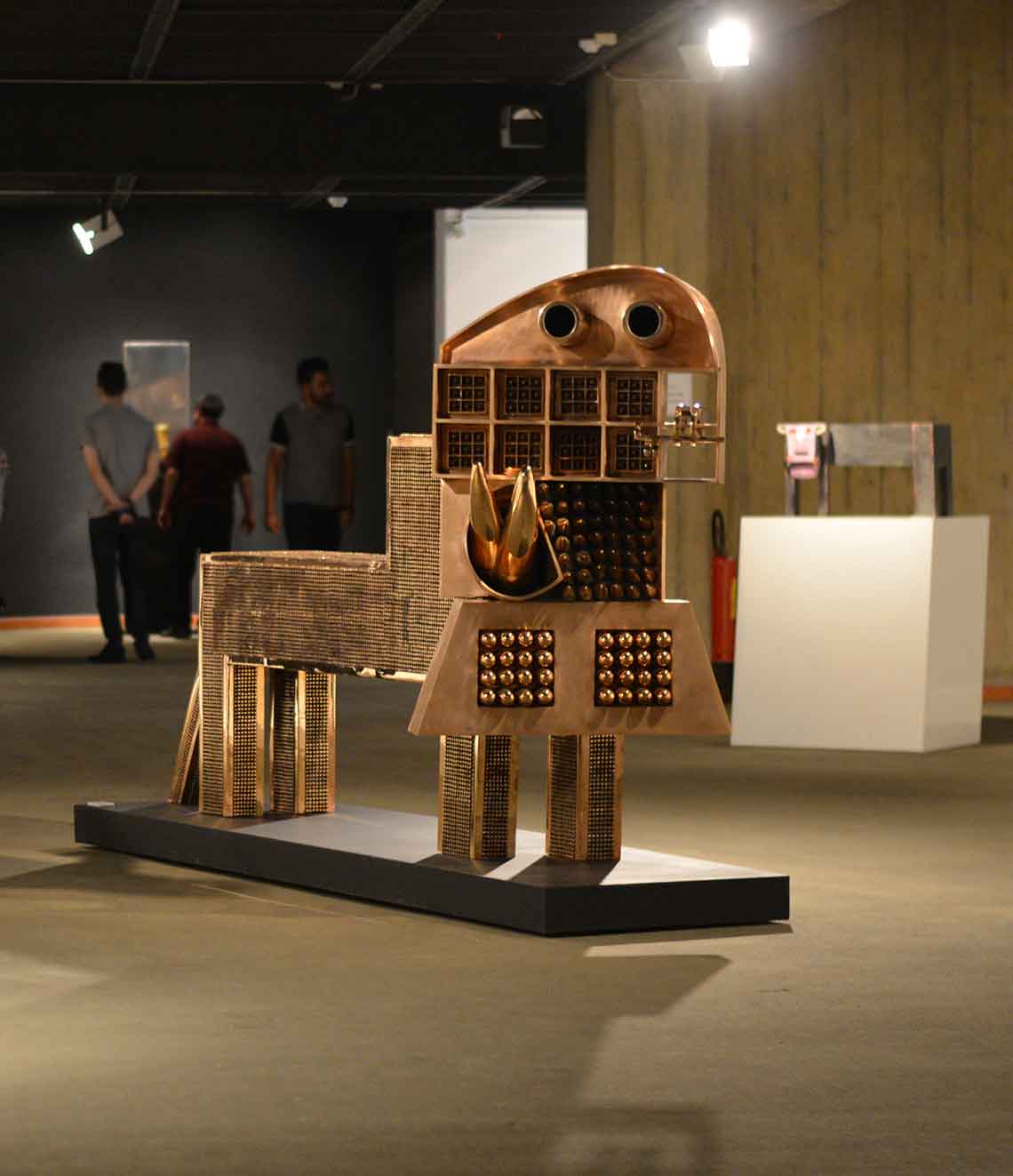 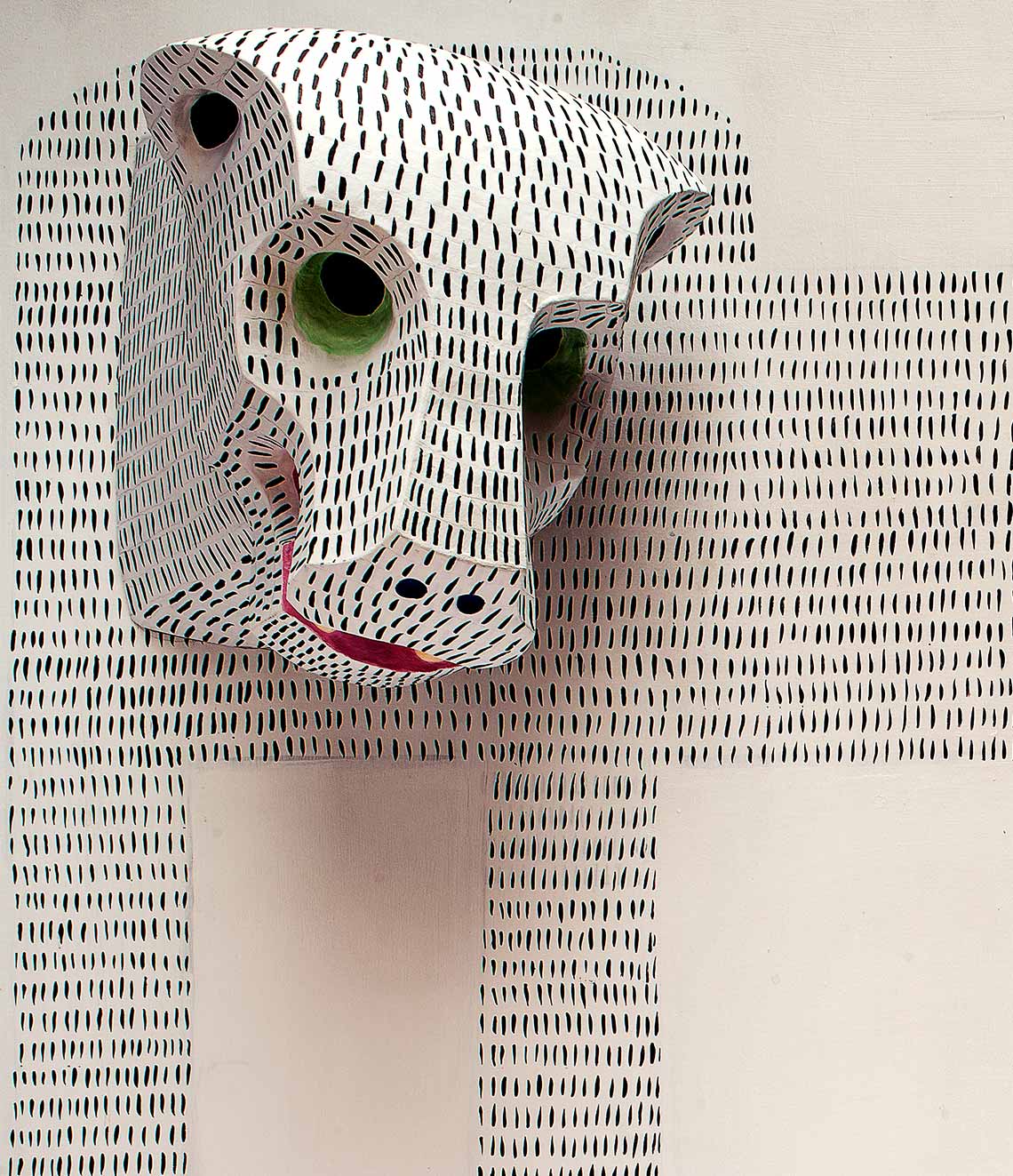 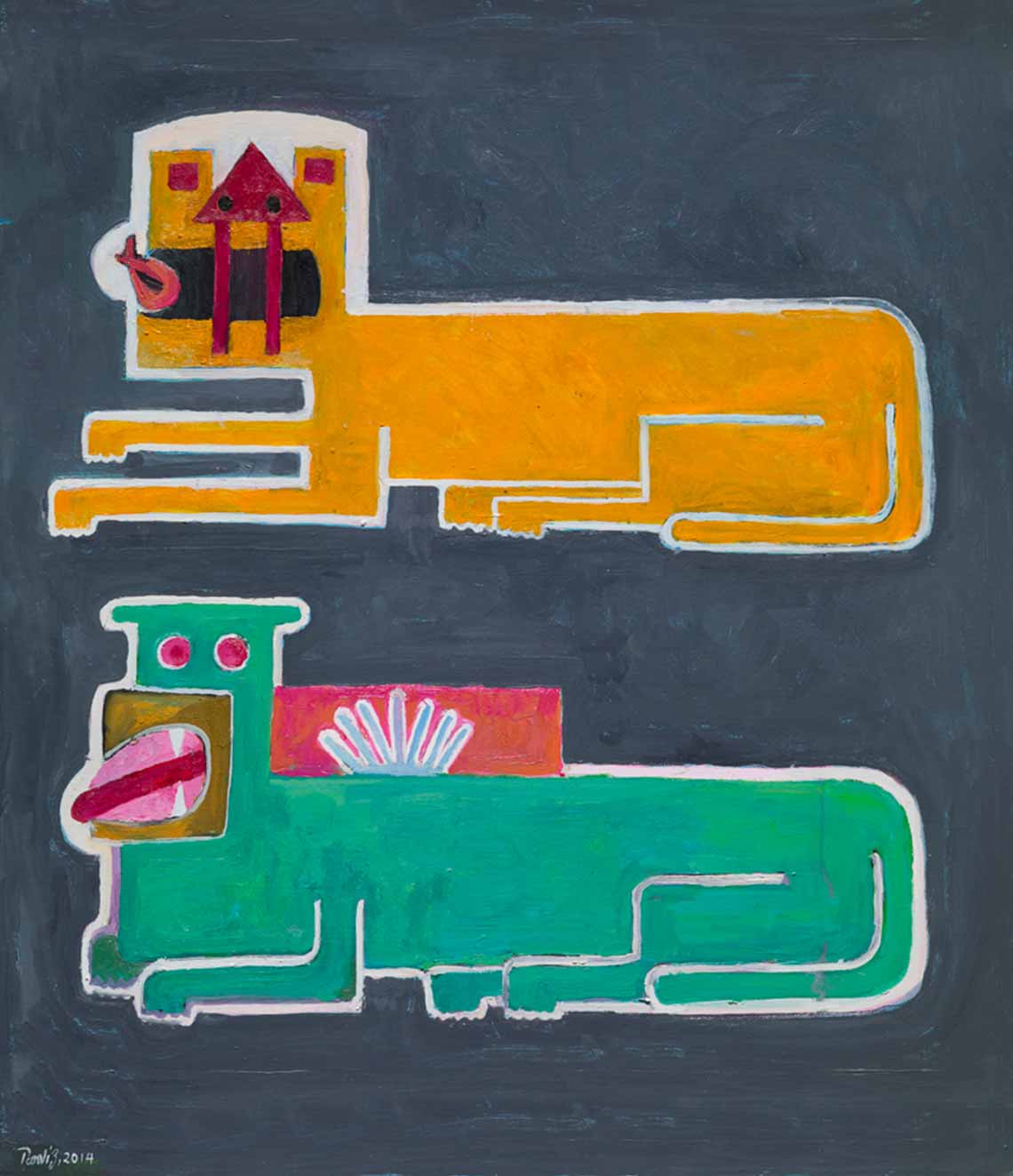 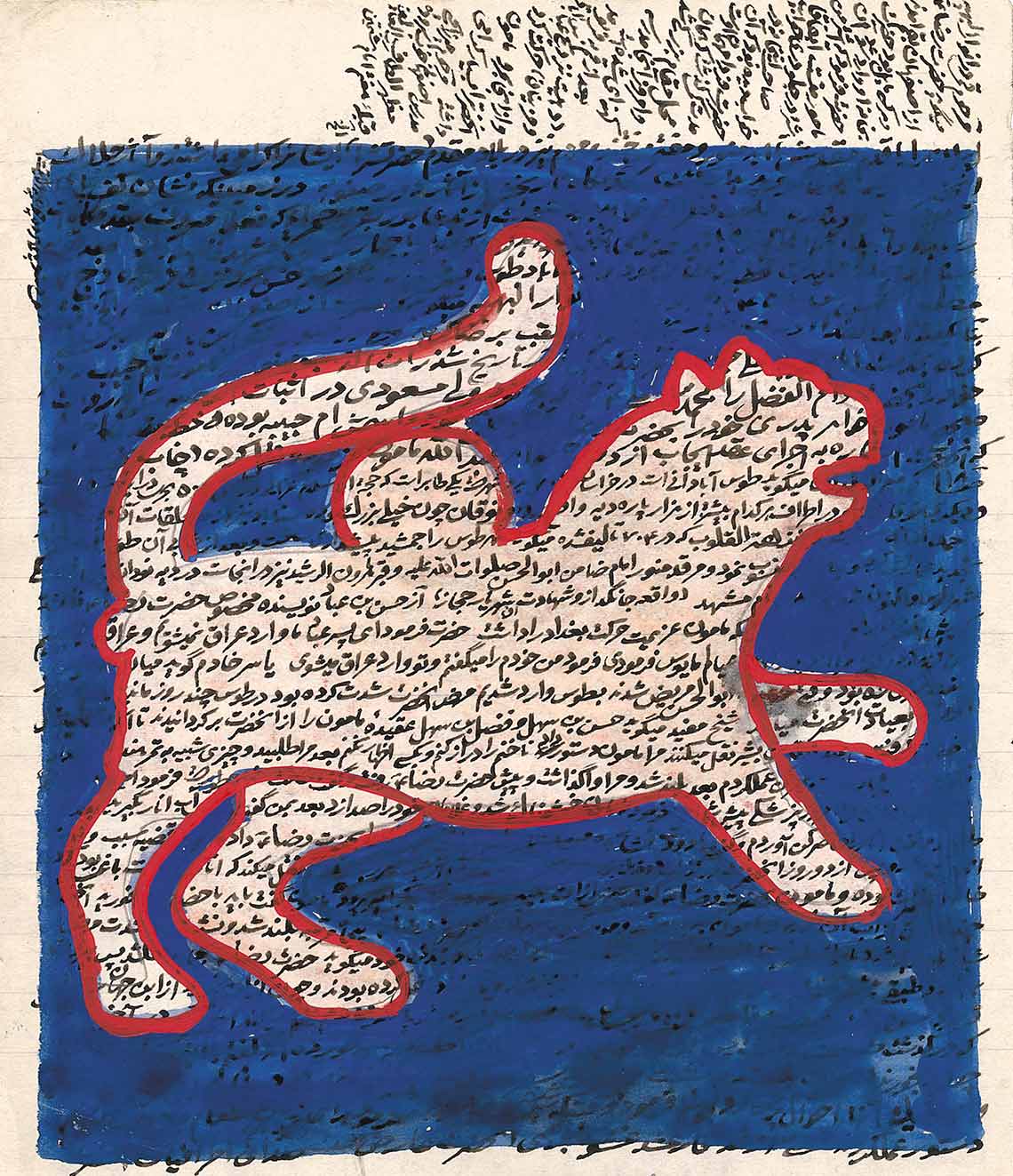 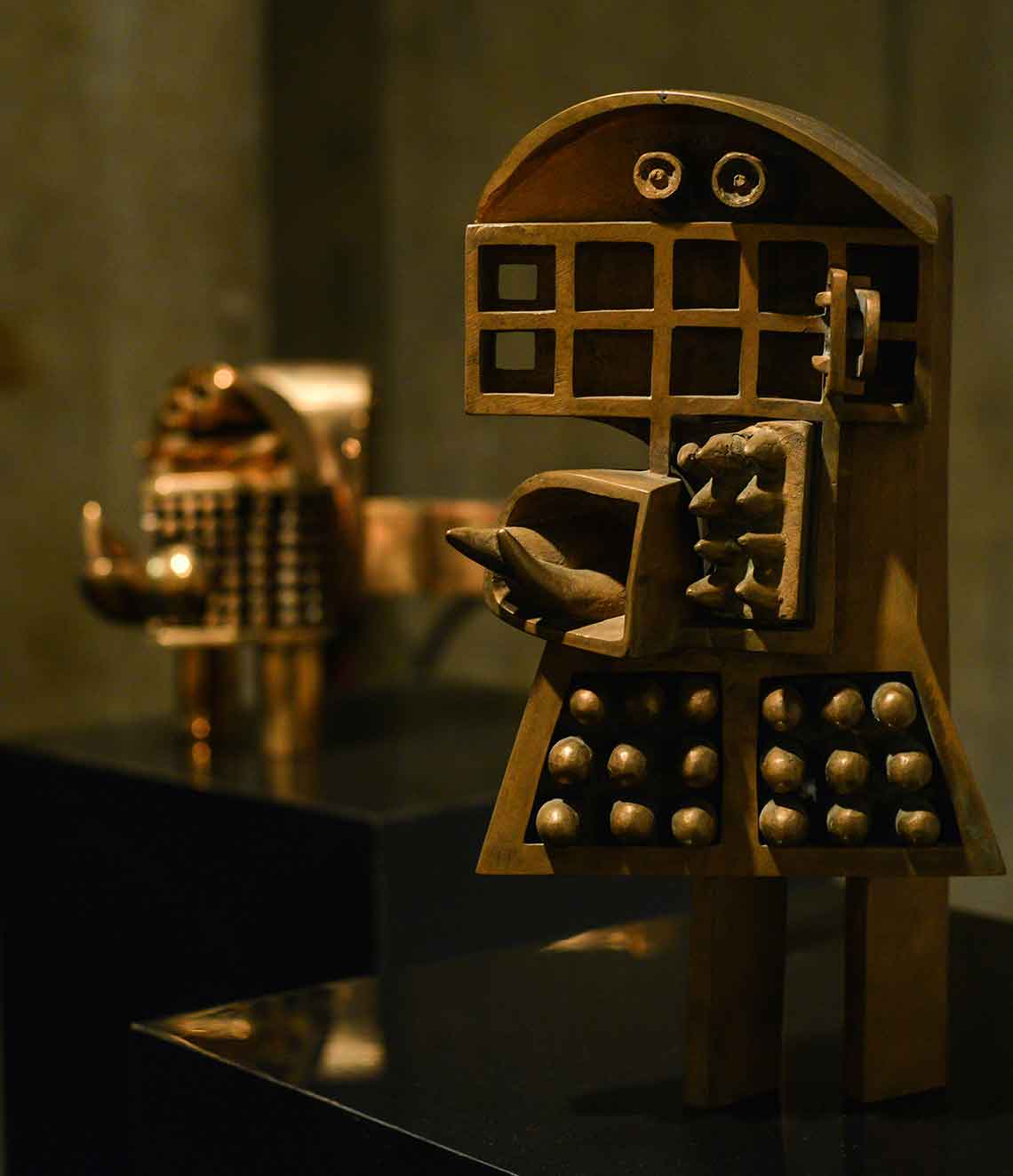 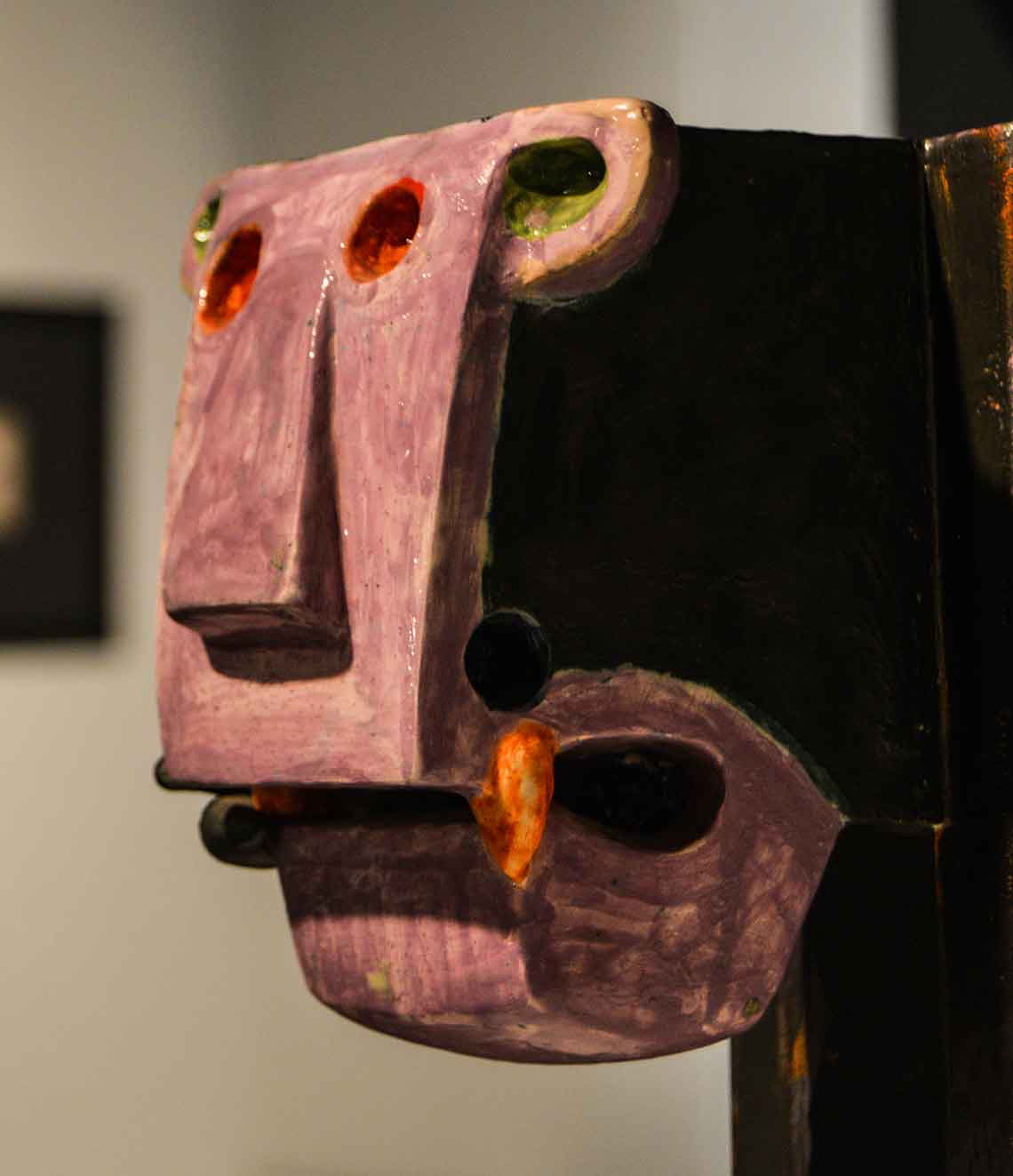 My fascination with lions dates to 1968, the year in which I discovered a beautiful lion rug in Shiraz. It was this encounter that changed my destiny and opened a door to the world of carpets. Soon after acquiring the first lion rug, fortune put more of them in my path.

References to the lion in the culture, religion, and national sentiments of the Iranian people are far too numerous to be listed in this short essay. Indeed, in the course of Iranian history no other symbol has been so long-lived or so meaningful. Bravery, manliness, patience, generosity, nobility, and purity are all qualities Iranians have traditionally associated with the lion. There are countless objects intended for daily use, including locks, that bear the shape of the lion, as well as legends, popular beliefs, and objects related to water. The symbolism and the meaning behind these artefacts are entwined with notions of security, safety and purity. But it was most of all through the lion rugs that I learned how the other artefacts with lion motifs were related to each other.

Lion rugs opened yet another creative avenue for my own work, introducing me to a millennium-old myths and customs that have miraculously survived to our own day. Over and above all this, such rugs dramatically widened my horizons, leading me from urban bazaars into the mountains and plains of the Fars and Bakhtiari provinces. Unless one has travelled personally to these regions, it is not possible to appreciate the mystery of man’s connection to the earth on its true scale. In these mountains and plains I encountered free-spirited and unencumbered tribes far removed from the ignoble strife of the cities, still true to the ways of their forebears and freely roaming the land in search of pasturage for their flocks. The women of these tribes, whose colourful dresses bring to mind the beautiful plumage of exotic birds, saunter gracefully over mountain and plain, completely uninhibited in their self-expression. Whenever they weave something for themselves, without any thought for the market, they follow the route of art.