Life and Works of the Artist

Parviz Tanavoli was born in Tehran in 1937. Upon graduating from the Brera Academy of Milan in 1959, he taught sculpting at the Tehran College of Decorative Arts, and from 1961 - 1963 he thought at the Minneapolis College of Art and Design. He then returned to Iran and assumed the head of sculpting department at the University of Tehran, a position he held for 18 years until 1979, when he retired from his teaching duties.

Since 1989 he has lived and worked both in Tehran and Vancouver, Canada. His latest solo exhibition was in 2019 at the West Vancouver Art Museum entitled "Oh Nightingale". Prior to that, he had another solo exhibition in 2017 at the Tehran Museum of Contemporary Art based on his Lions works and Lion collection. 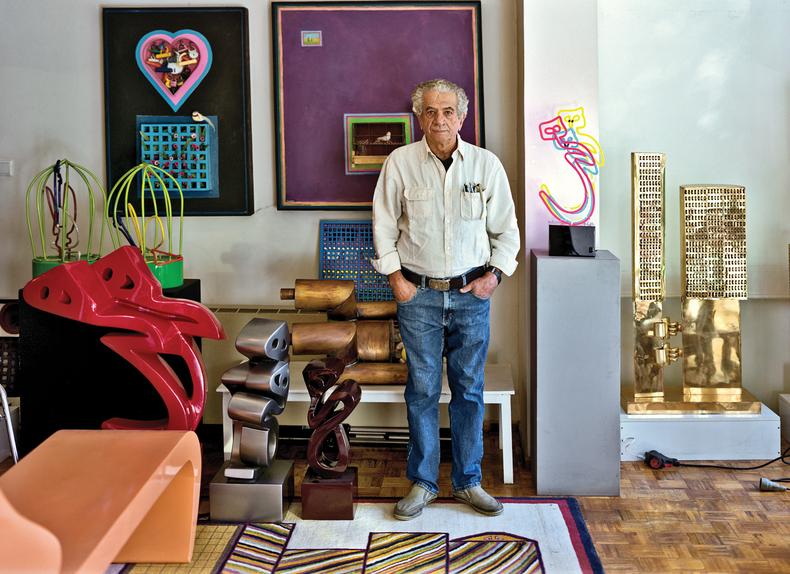 In 2003 he had a major retrospective at the Tehran Museum of Contemporary Art and one in 2009 at the Meem gallery, in Dubai, and in 2011 at Austin Desmond Gallery, London. Prior to that he had held acclaimed solo exhibitions in Austria, Italy, Germany, the United States, Britain and numerous other countries. Similarly, his group exhibitions have been held on three continents. 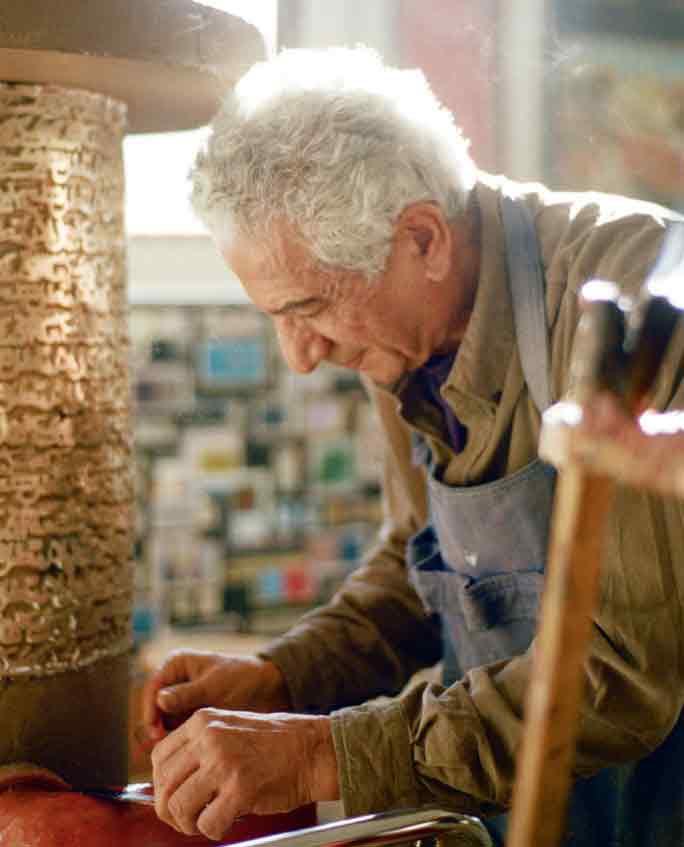 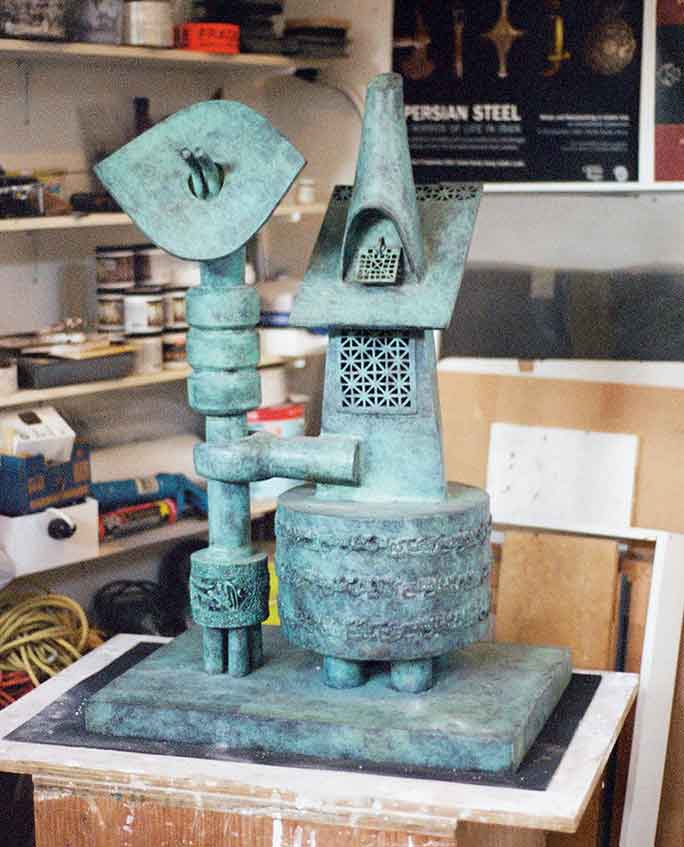 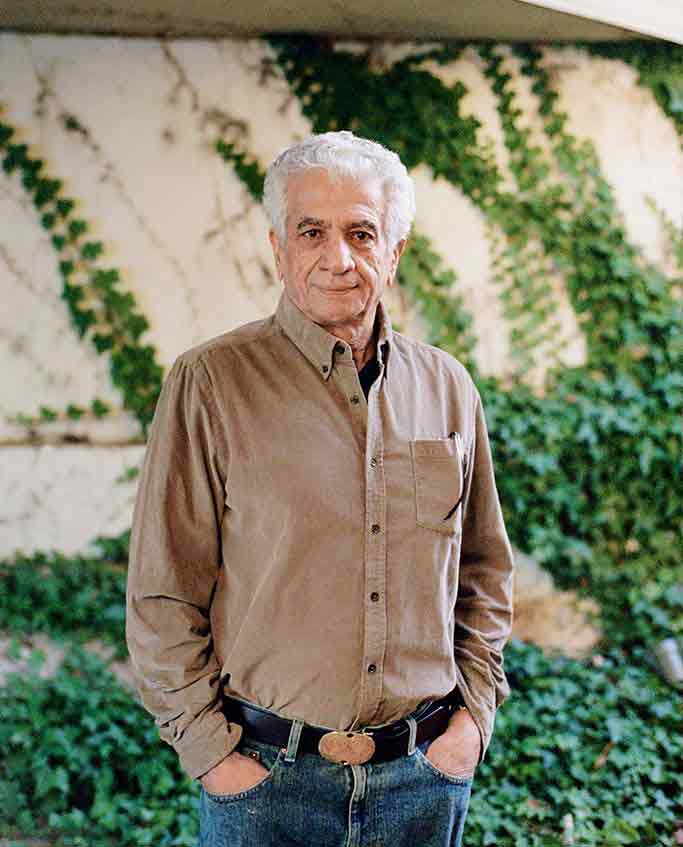 Tanavoli has authored over forty publications, dating back over four decades.